THE OTHER SIDE OF HOPE
Die andere Seite der Hoffnung


SYNOPSIS
Khaled, a young Syrian refugee, drifts to Helsinki as a stowaway passenger on a collier to seek asylum without great hopes for his future life. Wikström is a travelling salesman representing mainly men's shirts and ties. In the middle of life arrived, he leaves his wife and his profession and turns momentarily into a poker shark. With the small amount of money he thus gains he then buys an unprofitable restaurant at the far end of an inner court along a back street in Helsinki. When the authorities decide to return Khaled to the ruins of Aleppo he, just like many others, decides to stay illegally in the country and disappears into the streets of Helsinki. Finally Wikström finds him sleeping in the inner yard of his restaurant. Perhaps he sees something of himself in the battered man because he hires Khaled as a cleaner and a dishwasher. For a moment life shows us its sunnier side, but fate soon intervenes and the film concludes with an open ending leading either to a respectable life or to the cemetery. For a person driven into a corner, both have their merits. /////// THE OTHER SIDE OF HOPE tells us that every melancholy is an almost rebellious process of hope. And shows life as an interplay of constant longing and wavering hope, of almost fabulous humanity and cold realism. 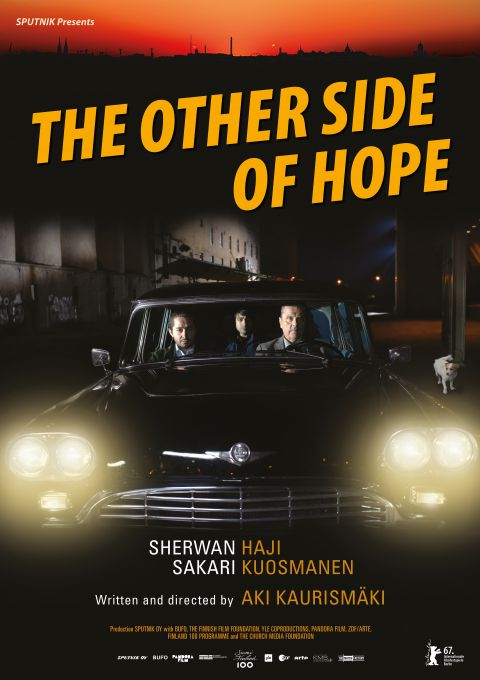 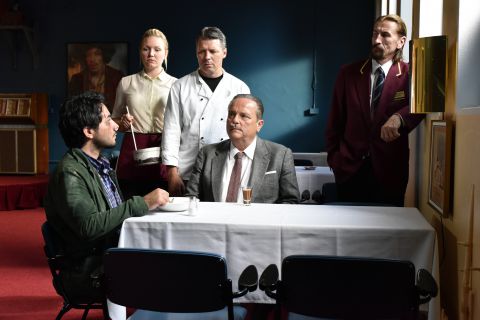 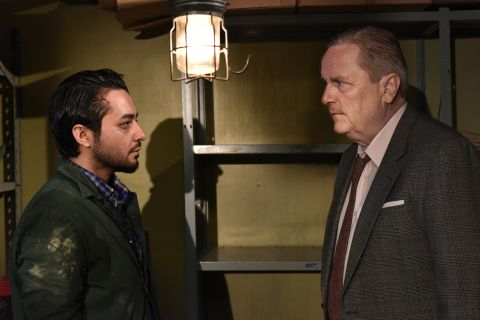 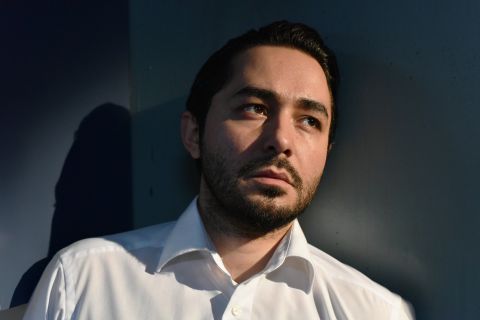 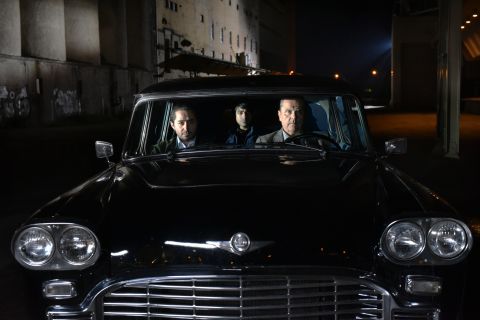 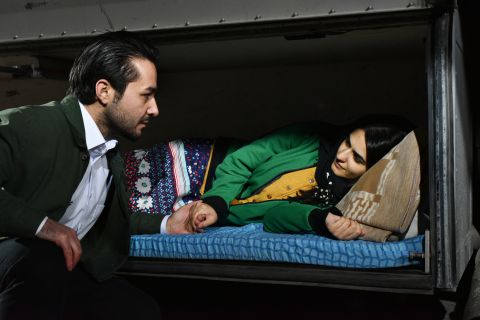