SYNOPSIS
Third part of the trilogy “Liebe, Tod und Teufel” /////////// Mardin, 1915: one night, the Turkish police round up all the Armenian men in the city, including the young blacksmith, Nazaret Manoogian, who is separated from his family. Years later, after managing to survive the horrors of the genocide, he hears that his two daugthers are also still alive. He becomes fixated on the idea of finding them and sets off to track them down. His search takes him from the Mesopotamian deserts and Havana to the barren and desolate prairies of North Dakota. On this odyssey, he encounters a range of very different people: angelic and kind-hearted characters, but also the devil incarnate. 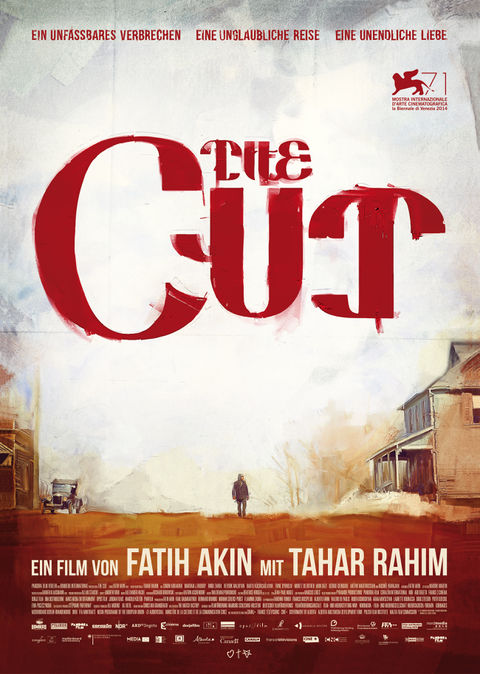 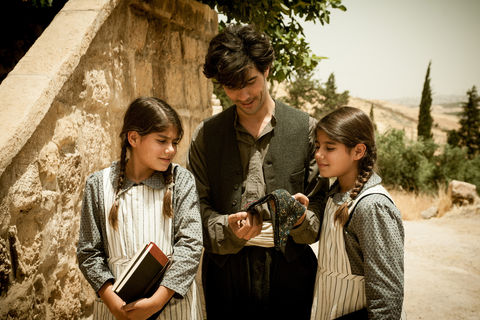 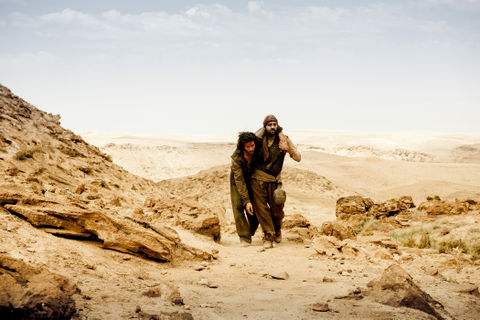 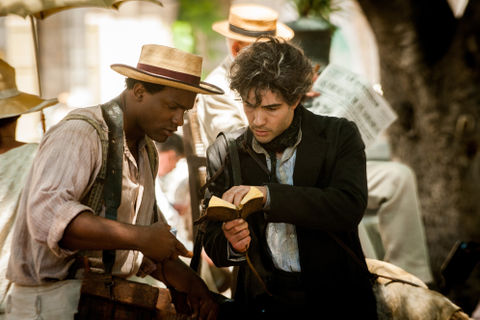 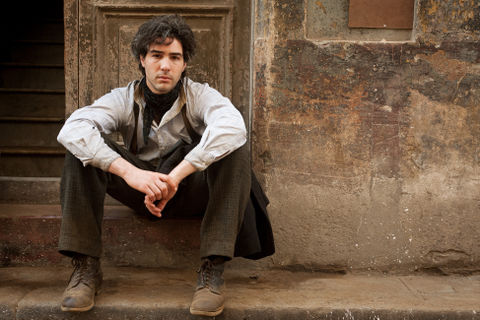 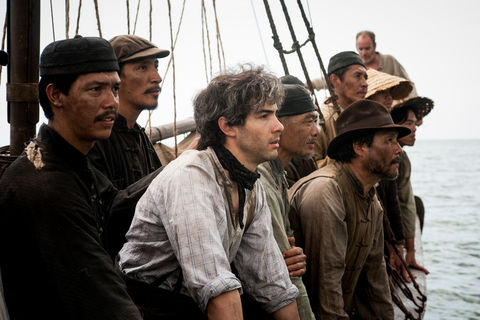 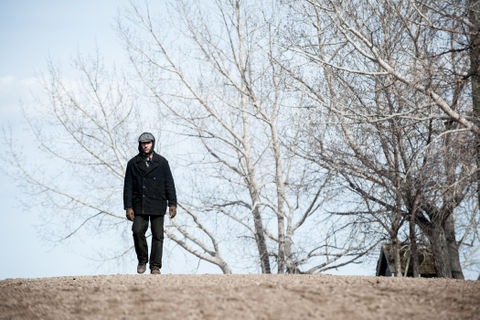 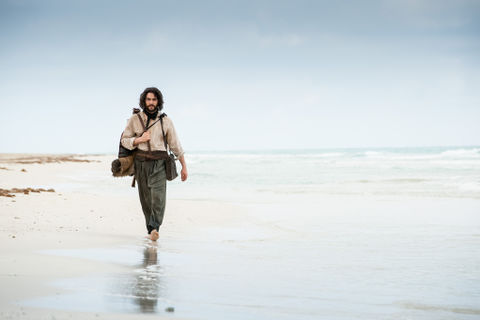 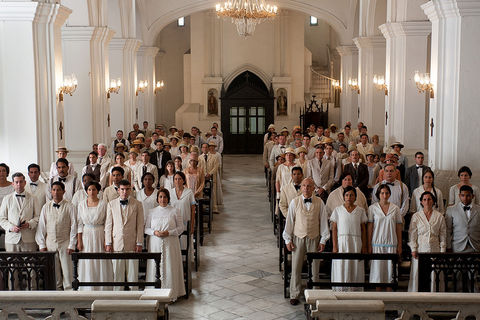 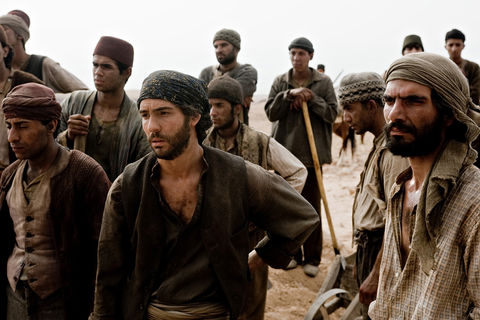 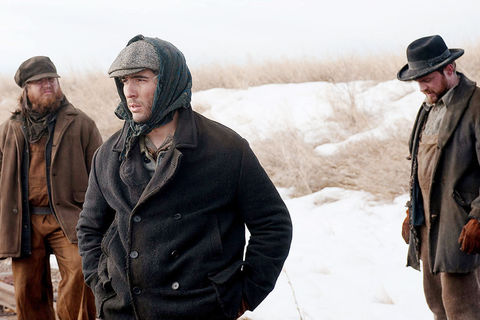 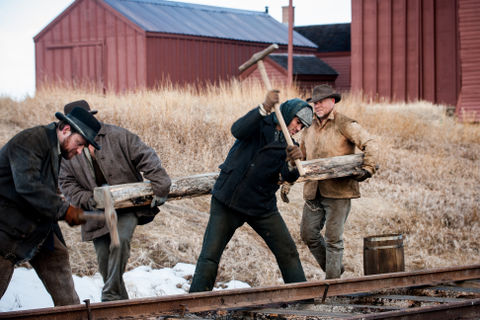 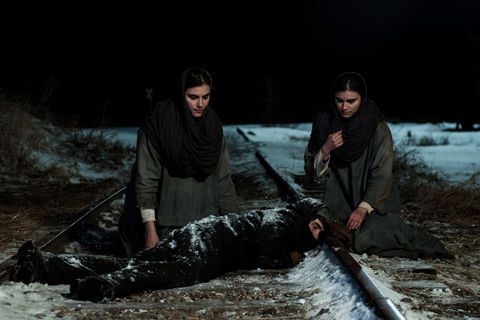 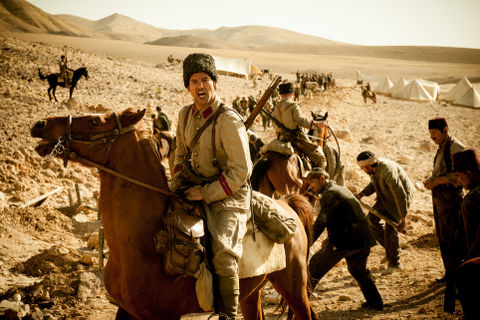 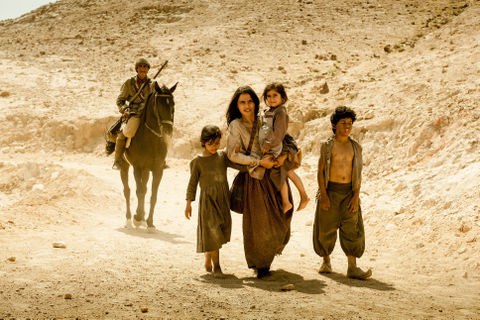 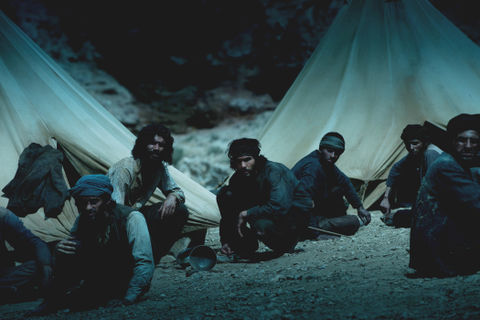 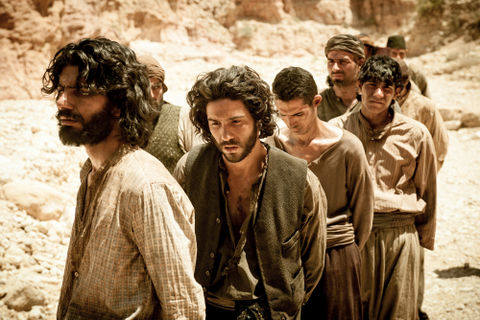 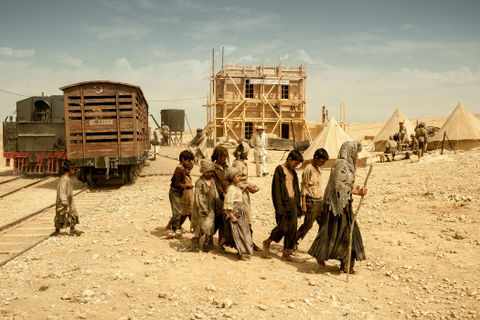 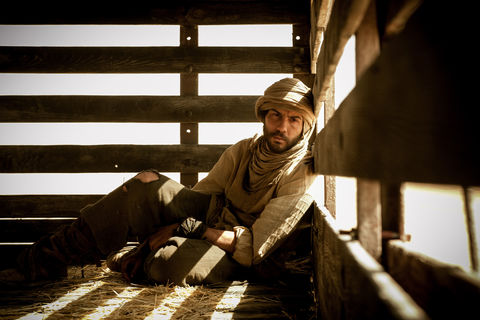 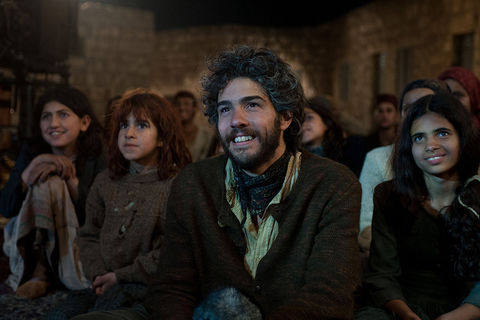 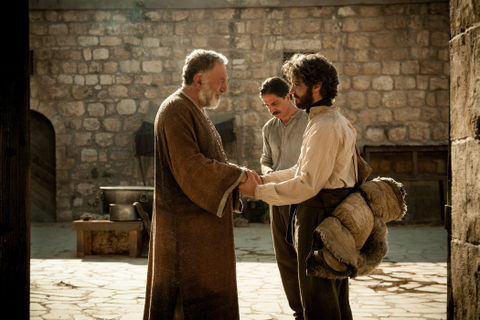 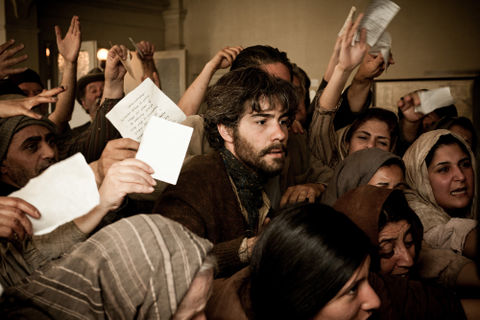 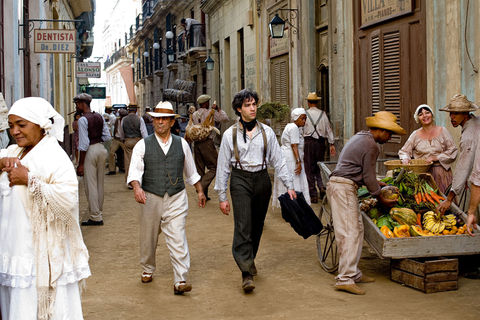