LIGHTS IN THE DUSK
Laitakaupungin valot


SYNOPSIS
LIGHTS IN THE DUSK concludes the trilogy began by the Drifting Clouds (Kauas pilvet karkaavat) and the The Man Without a Past (Mies vailla menneisyyttä). Where the trilogy’s first film was about unemployment and the second about homelessness, the theme of LIGHTS IN THE DUSK is loneliness. Like Chaplin’s little tramp the protagonist, a man named Koistinen, searches the hard world for a small crack to crawl in through, but both his fellow beings and the faceless apparatus of the society see it their business to crush his modest hopes, one after another. Criminal elements exploit his longing for love and his position as a night watchman in a robbery they pull off, leaving Koistinen to face the consequences. This is done with the help of the most callous woman in the history of cinema since Joseph. L Mankiewicz’s ”All About Eve” (1950). Thus Koistinen is deprived of his job, his freedom, and his dreams. Luckily for our protagonist, the author of the film has a reputation of being a soft-hearted old man, so we can assume there is a spark of hope illuminating the final scene. 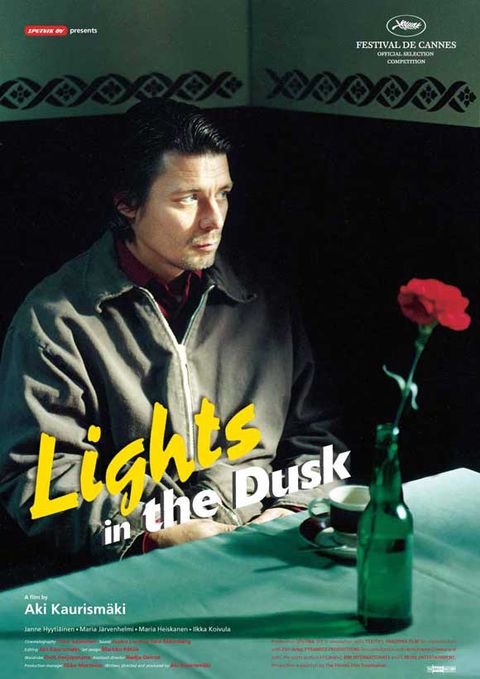 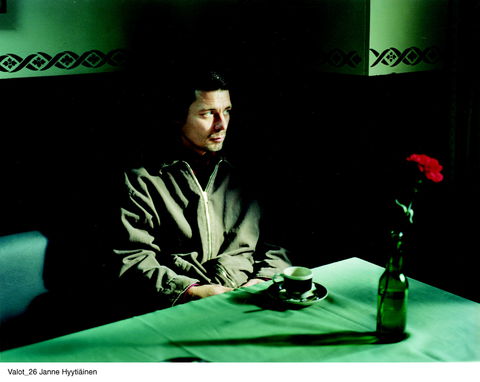