SYNOPSIS
In a remote village in the Dolpo in the northwestern Himalayas of Nepal, Tinle, a charismatic old chief, has just lost his eldest son. He refuses to allow his son's friend Karma, whom he holds responsible for his son's death, to lead a caravan of yaks. Karma defies the old man's anger and the shaman's advice and moves the caravan, with the help of other village youtha, before the date set by the ritual. On the day indicated by the gods, Tinle gets together the village elderly and sets out on the same journey with his second son and his grandson, who is destined to be the next chief. The ancestral struggle between the old man and the mountains begins all over again 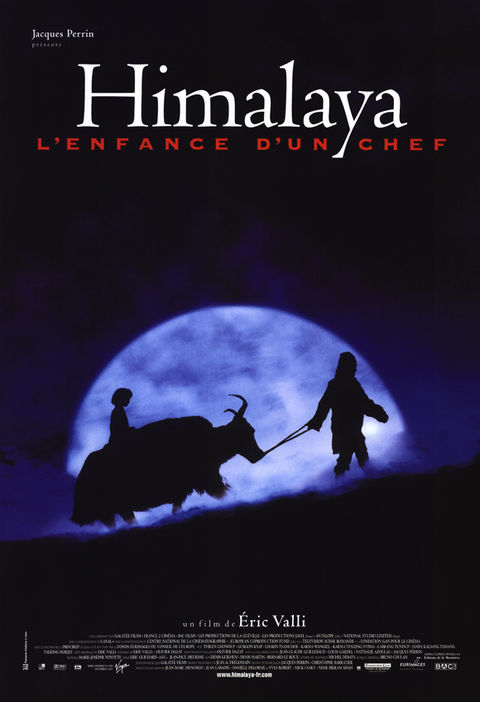 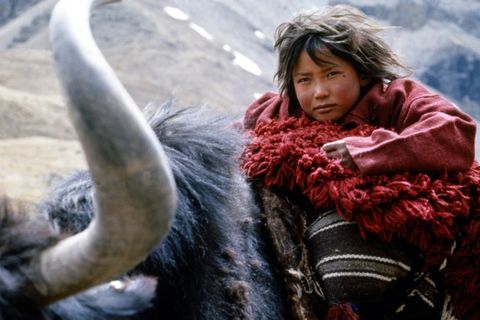 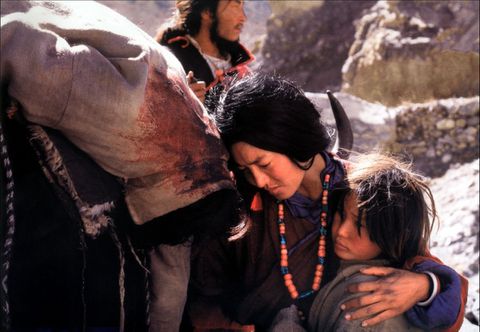 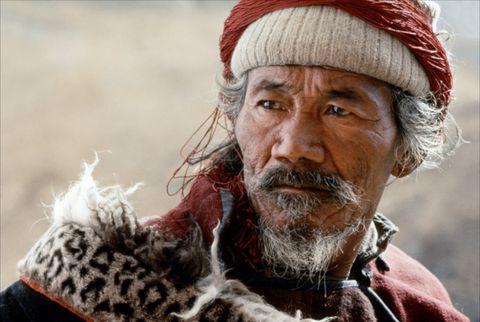