SYNOPSIS
Stevie, a precocious 14-year-old girl must cope with the instabilities of her immoderate parents. When they decide to move to a small provincial town in Germany, Stevie attempts to slip into a normal life. Whilst her parents playfully escape their responsibilities, Stevie tries to make a good impression in town, spreading stories of grandeur and claiming to be the daughter of a diplomat. She makes progress. Yet the good weather doesn’t last and before long, she discovers that her parents have once more resorted to illegal means, as a way of supporting their leisurely lifestyle. As friends and hangers-on of her parents fill their new home, the chaos continually mounts. It is in this atmosphere of physical and emotional destruction, that Stevie must now start to define herself and perhaps even break free. “Die Unerzogenen” tells the story of a girl caught up in a complicated adult world. A world in which the child/parent roles have been washed away and responsibilities are thrown back and forth. 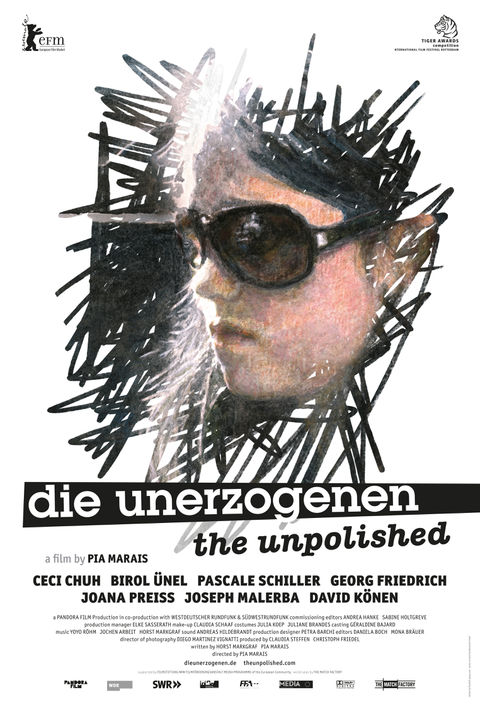 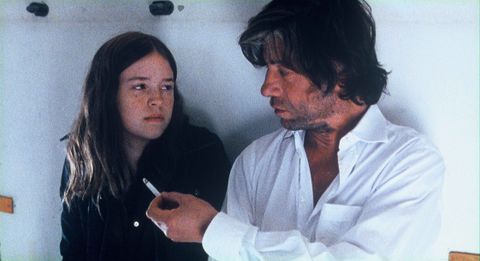 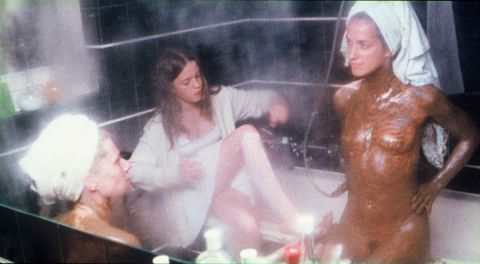 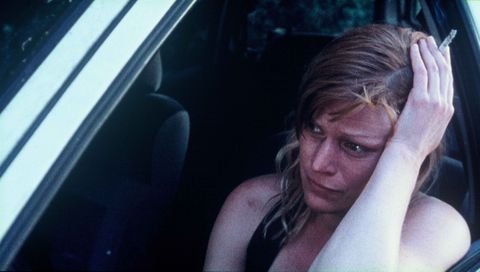 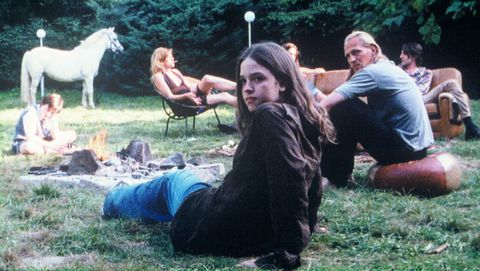 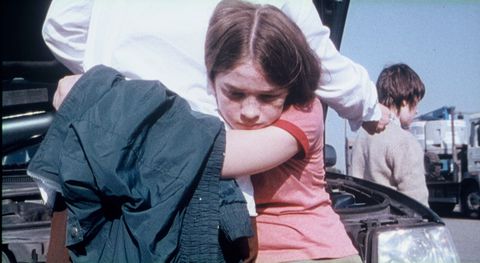