SYNOPSIS
Dead Man is the story of a young man's journey, both physically and spiritually, into very unfamiliar terrain. William Blake travels to the extreme western frontiers of America sometime in the 2nd half of the 19th century. Lost and badly wounded, he encounters a very odd, outcast Native American, named "Nobody," who believes Blake is actually the dead English poet of the same name. The story, with Nobody's help, leads William Blake through situations that are in turn comical and violent. 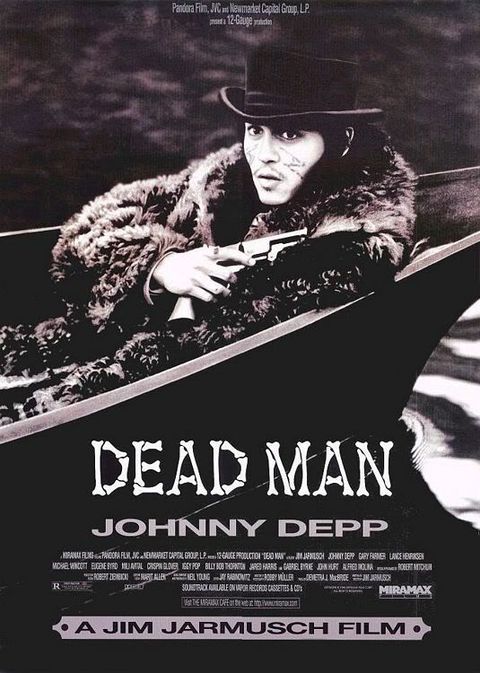 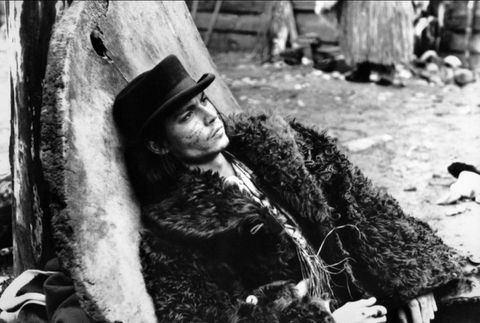 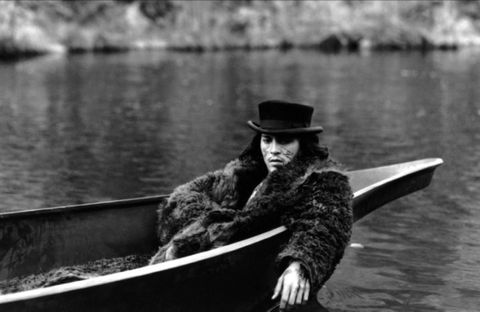 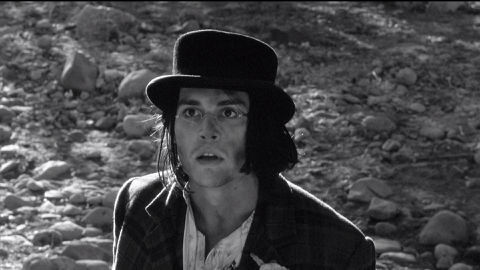 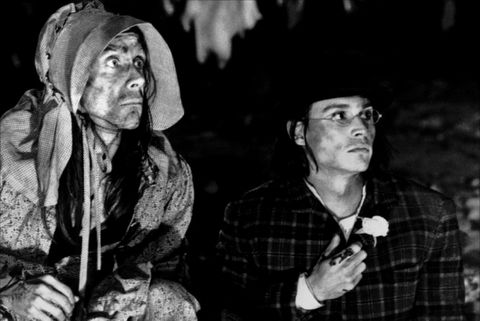 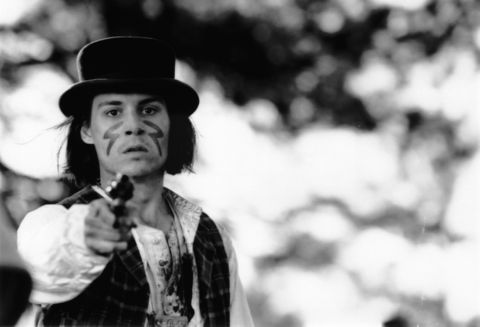