SYNOPSIS
One night in a French provincial city, Marc meets Sylvie after missing his train back to Paris. They wander through the streets until morning, talking about everything except themselves, in rare, almost choreographed, harmony. Marc takes the first train back, and sets a date with Sylvie in Paris, a few days later. They know nothing about each other, but this is much more than a game. It’s the way it has to be. Sylvie keeps the date. Misfortune befalls Marc, and he cannot. He searches for her and ends up finding someone else. Sophie. He does not know that she is Sylvie’s sister.  Mark and Sophie stay together, but years later Mark and Sylvie meet again. Their unparalleled harmony still exists... but is it too late...? 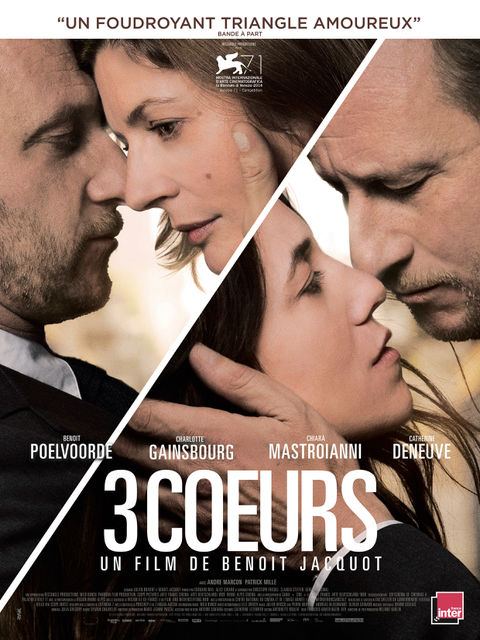 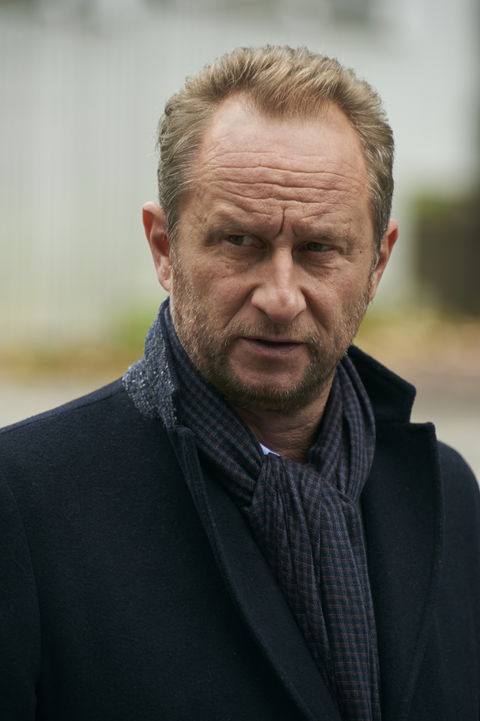 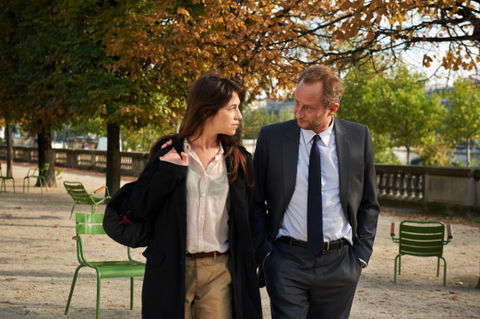 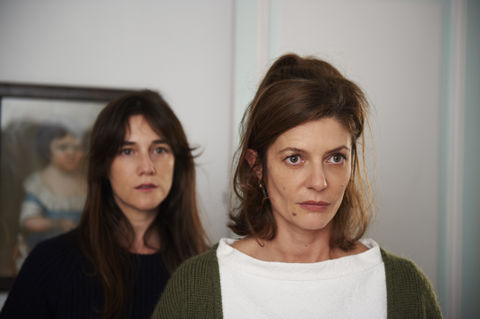 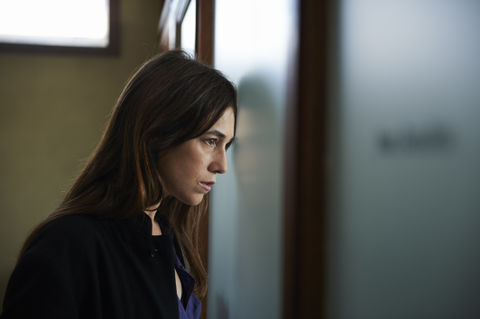 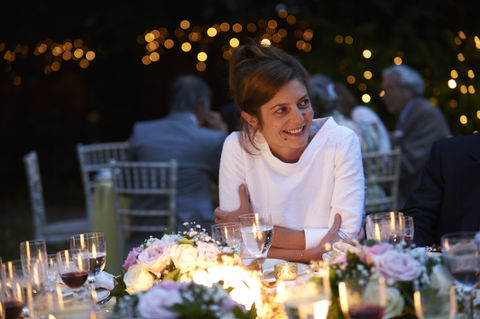 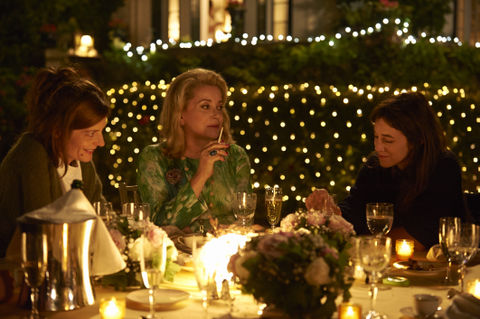 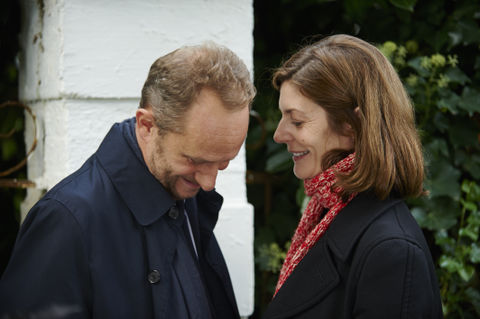 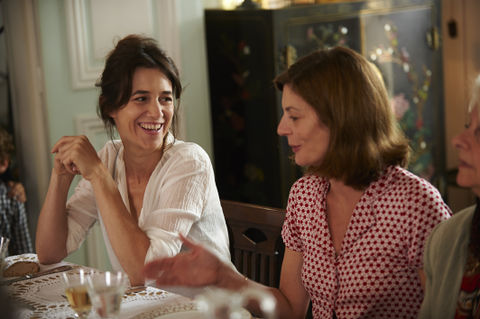 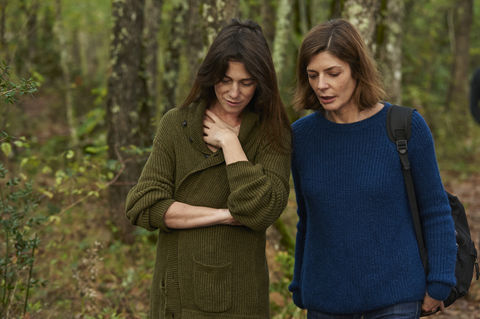